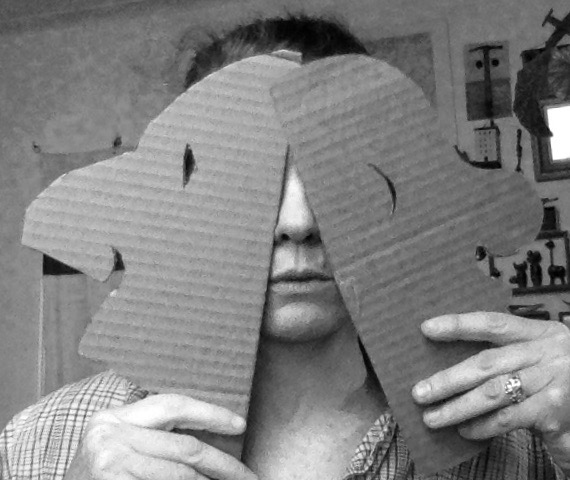 Lake Simons is a multidisciplinary theatre artist based in New York City. She grew up in Fort Worth, Texas & maintains strong ties there. Lake is a director, designer, choreographer, puppeteer, builder, painter, & physical performer.  She makes theatre productions that utilizes puppetry, movement, & live music. But most importantly she relies on make-believe.

Lake has collaborated with many distinguished artists creating theatre productions from the ground up. Her creations have been performed in New York City, Fort Worth, Boston, Chicago, & Edinburgh, Scotland. Her primary collaborator is the composer John Dyer. They have made over a dozen theater productions together.

Having grown up in the theatrical family in Texas: Hip Pocket Theatre (founded 46 years ago by her father and mother), her training in theatre started at a young age. Early on Lake was exposed to puppetry, dance, & mime. She has continued in the footsteps of both her father and her mother, making theatre that is original & playful for the past 25 years.  She carries on in the family business as Managing Artistic Director of the Hip Pocket Theatre where she also contributes as a director, performer, & designer. Lake launched their Cowtown Puppetry Festival in 2003 bringing NYC artists to Fort Worth to perform & teach puppetry workshops.

At Hip Pocket Theatre she has directed 14 world premiers & performed in over 35 productions, as well as designed puppetry for multiple productions.

Her past collaborative productions include:

What’s Inside the Egg?, & Paper Plane.

Lake has created two commissioned works for Miller Theatre at Columbia University creating puppetry renditions of Carnival of the Animals and Musicians of Bremen.

As a performer Lake has been seen in the work of

Lake is the Co-Director of the Puppet Lab

at St. Ann's Warehouse. She served as a Puppetry Associate for the Lincoln Center Broadway production

of War Horse and assistant movement & puppetry director for the national tour.

Lake was one of 4 Americans who participated in a collaboration with Koryu Nishikawa V of the Kuruma-Ningyo Puppet Theatre in Japan. From the age of 6-12 she attended the prestigious theatre and art school, The Reeder School led by Flora Reeder. She is a graduate of Ecole Jacques Lecoq in Paris, France and holds a BFA in Scene Design from the University of North Carolina School of the Arts. 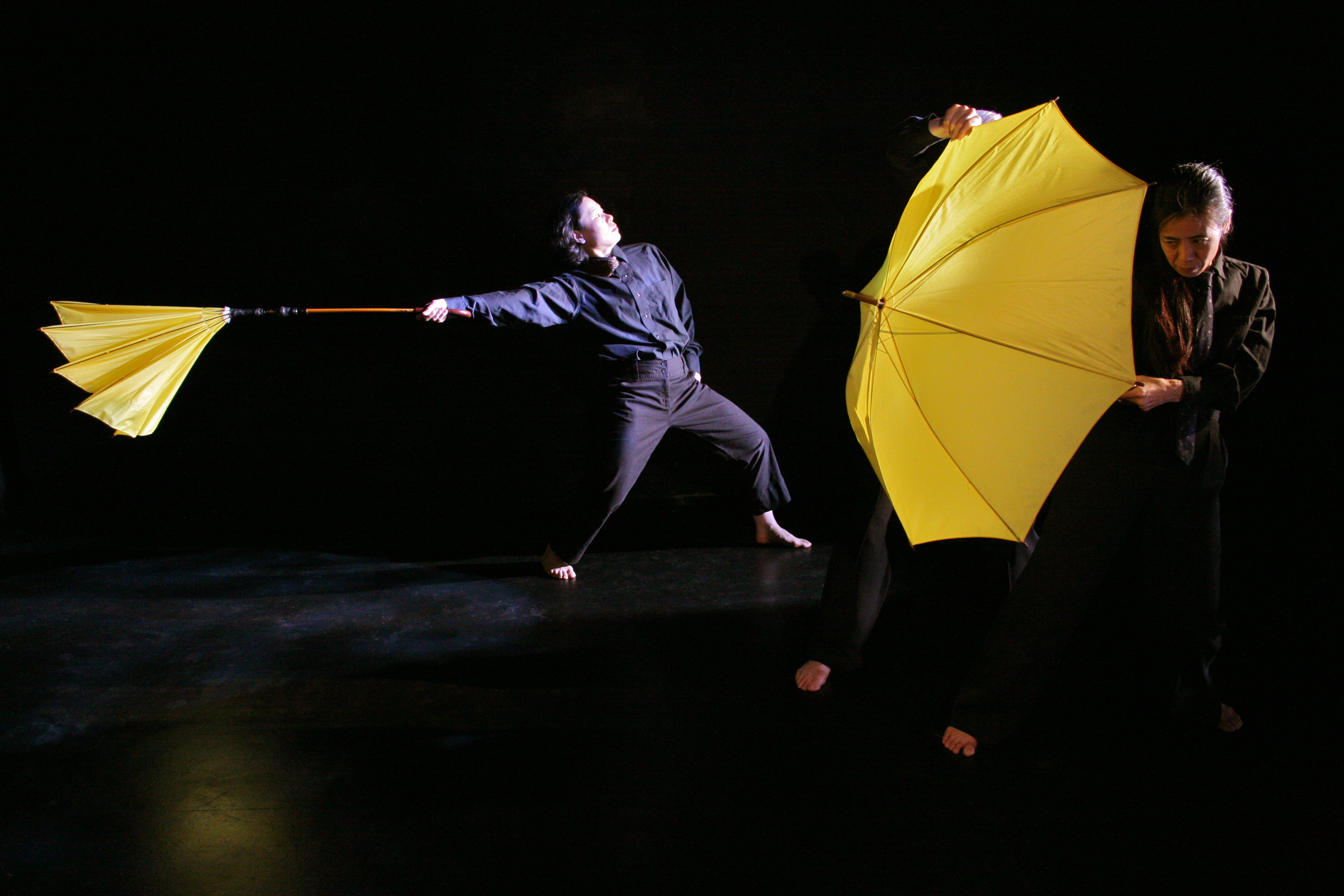